HDR? What is that? 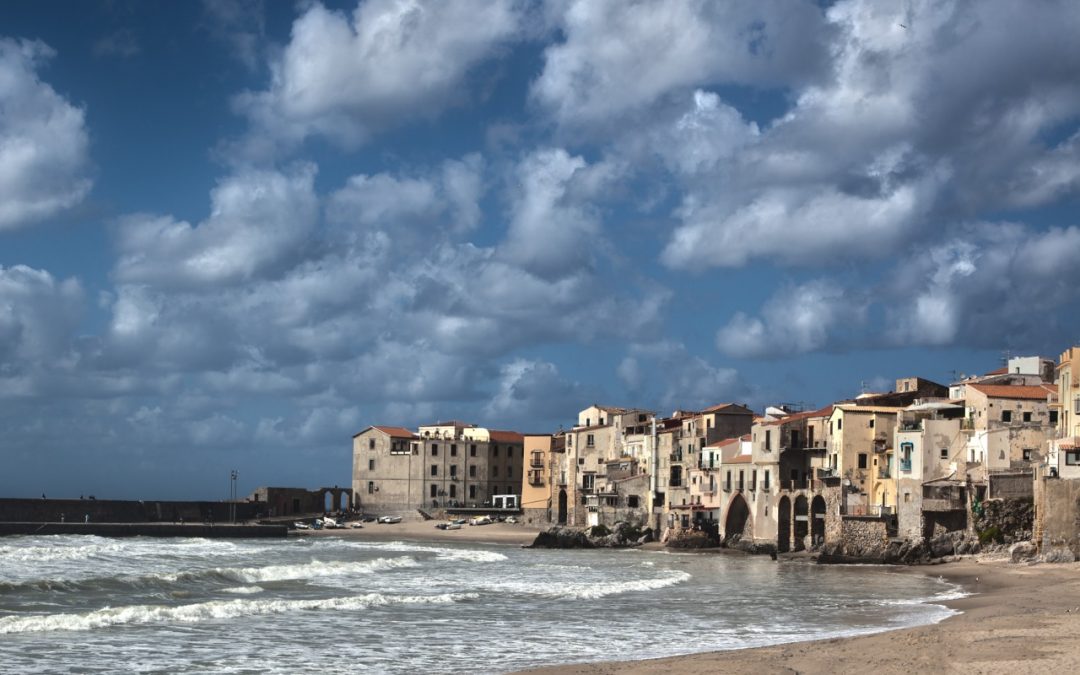 You might have heard of the term HDR and some smart phones have an HDR mode> What is it?

It stands for High Dynamic Range with the dynamic part referring to levels of brightness and darkness in a photograph. It is an amazing fact that our eyes can see more details in a scenery than when you take a  normal photo of it. Well HDR is one way photography can producer a highly detailed (and yet sometimes surreal) photograph. 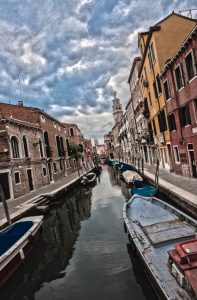 its on your iphone or you do it manually with your DSLR camera the technique is the same. Three images (or more) are taken in succession with three different f-stops or light settings. When I was in Italy last month I didnt always have my tripod so I balanced my camera on a fence post or the hood of our rental car. I set the focus to one identifiable point, took a shot then toggled to under expose it by 1.5 stops then shot, then toggled the f-top again to1 or 2 stops over exposed and took a shot. When I put them in lightroom I selected all three then right click and Its says “Edit in” then select “Merge to HDR in Photoshop” and presto, they all open up in one merged photo of balanced highlights and shadows. And then from there YOU can adjust it even more. You can also do this straight in photoshop. Search for the HDR function, its easy.

HDR can be used in:

1. Landscapes when you want the keep the bright blue or intensity of the  white clouds in a sky but also get the deep dark richness of the greens or  of the walter below.

2 Bright sunlight portraits with harsh shadows. HDR can help find a balance between the unflattering shadows cause by the sun hi in the sky.

HDR shouldnt be used in scenery that has a lot of motion for the obvious reason that you are merging 3 separate photos together. I must say its hard for me now to just shoot one photo of any landscape as I know SOMETHING in the exposure will need a little help to make it look as good as my eyes are seeing it. I actually, while driving through the coast lines of Sicily refused to take a photograph unless I could balance on something as the sky was VERY white with puffy clouds and the  hills were deep dark green.  I would tell my husband, its okay, leave the camera in the car. And the irony of all this is that I watched the Secret life of Walter Mitty on the Flight back home and my desire to just let a moment “be” without having to technically capture it was completely justified by Sean Penns character…ahhh, yes, life imitating art…imitating life…

Denice Duff
A native New Yorker Denice Attended NYU where she was accepted into the Tisch School for Directing and Stage Design. Her directorial debut made it to the shelves at Blockbuster after she successfully sold it at the AFM. As a Photographer She’s shot for People Magazine, Redbook, In Touch, countless Soap Mag covers, and Westside People. The wife of Columbia records recording act, singer of ChalkFarm.She recently won Best Director at the Hollywood Reel Independent Film Festival for her Music Video “I’ll be your Baby Tonight”.